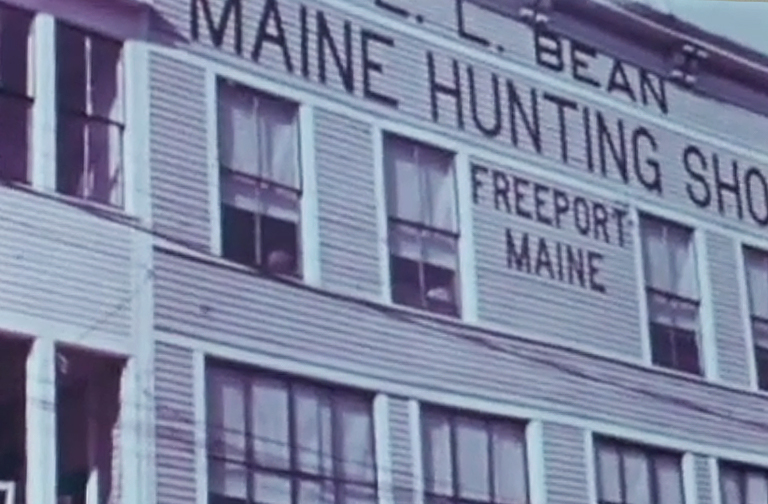 Experimenting with edited video selections in a social media campaign, Jan-June 2012. Clips that were posted each week on Facebook are available here:
http://vimeo.com/northeasthistoricfilm. 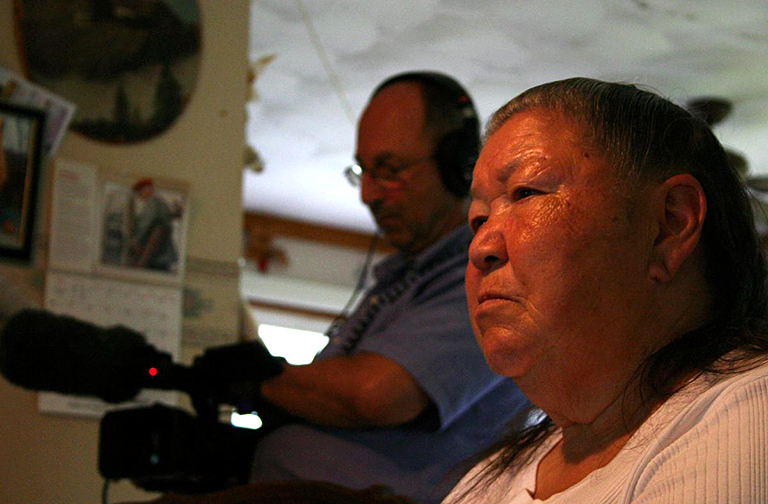 Language Keepers addresses a central dilemma in endangered language work: the decline and loss of public group discourse. When a language is no longer spoken in groups outside the family or in public, it cannot be effectively passed on or documented. The loss of public speaking is a serious symptom of language endangerment. 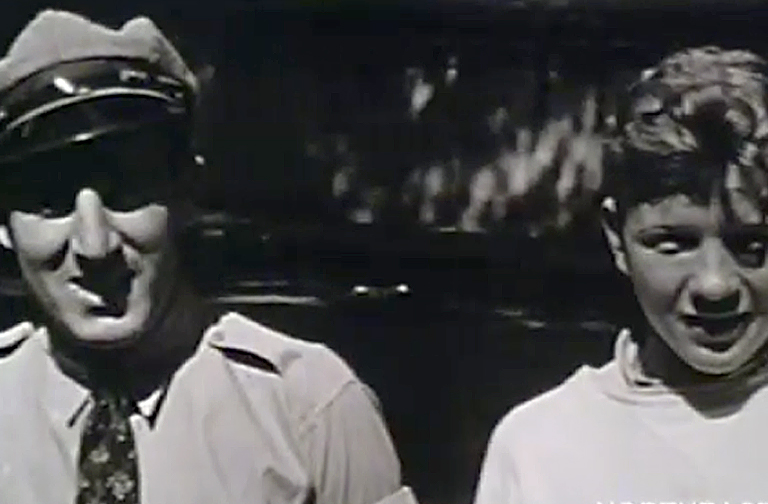 Work by men and women in northern New England agricultural environments, traditional and modernizing industries, and early twentieth century urban situations. Fifty collections are being described in 2010 by a team including media catalogers and interns. 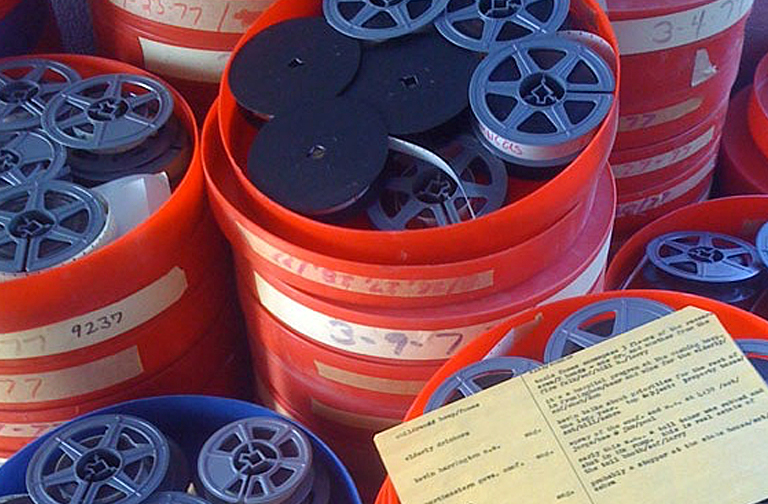 The first online resource in the U.S. offering a city’s commercial, noncommercial, and community cable TV news heritage to educators and the public, the project is a partnership between NHF, Cambridge Community Television, the Boston Public Library, with the WGBH Media Library and Archives as the lead organization. We received a National Leadership Grant of $487,681 from the Institute of Museum and Library Services. 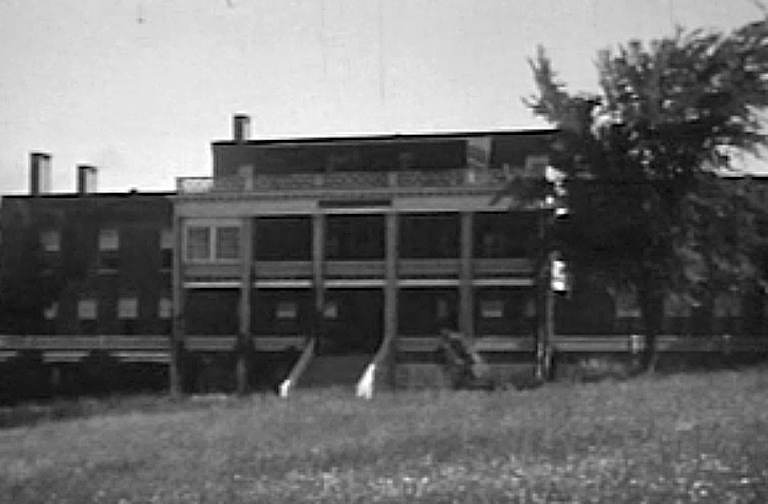 Maine Historical Society’s Maine Memory Network offers 22 NHF clips, which are included in the database of 12,000 items from 200 organizational partners. For example, a clip of the Western Maine Sanatorium (1934), from our Hackett Collection is indexed with these Library of Congress Subject headings, linking the digital video clip to other items in the database–including photos and documents.

Multimedia from Fogler Library, the Maine Folklife Center, Northeast Historic Film, Maine State Museum, Maine State Archives, Maine Public Broadcasting Network, and Maine Historical Society provide resources relating to Maine history and Gulf of Maine ecology. Windows on Maine was funded by the Institute of Museum and Library Services and directed by Marilyn Lutz. There are 42 streaming and downloadable clips from NHF relating to the project themes here, with selections from the Branch and Gilbert Collection added later (see Finding and Using Moving Images in Context).

Northeast Historic Film provided digital video excerpts for an online project begun in 2004 at Simmons Graduate School of Library and Information Science. Gary Geisler, University of Texas, Austin, project director: Open Video Digital Library Toolkit is intended to provide museums, libraries and other institutions holding moving image collections tools to more easily create Web-based digital video libraries. Funded by the Institute of Museum and Library Services and released as an open source product under the MIT License. Runs on Linux or Mac OS X 10.5 and 10.6 based on a Ruby on Rails framework with MySQL as the database management system.

Moving Things was the front page theme for Northeast Historic Film’s clips used as a demonstration.

The National Historical Publications and Records Commission funded conservation work on 1.5 million feet of 16mm television film and 2,260 videotapes. The Maine Television Collections Project was launched in the summer of 2000 with the hiring of Russ Van Arsdale, a former Maine broadcast journalist, as a project technician. Dwight Swanson, Andrea McCarty, and Liz Coffey assessed the condition of the films and made repairs so they could be transferred to preservation masters and reference videotapes.

“We have a lot of reels where they used masking tape and Scotch tape…” reported Dwight Swanson.  Another challenge: what to do with some 300 tapes recorded on 2-inch videotape, an obsolete format. Most of the tapes contain 30- to 60-minute programs produced by Maine Public Broadcasting, among them features on Acadian music, Maine Indian tribes, and back-to-the-land pioneers Helen and Scott Nearing, had not been seen since the 1970s. “There are no 2-inch machines needed to view them in Maine,” Swanson said. The archivists did find one of the mammoth 2-inch quad machines at Vermont Educational Television.

NHF’s effort paralleled a national initiative organized by the Association of Moving Image Archivists and the National Academy of Television Arts and Sciences. The initiative, Preserving Local Television, aimed to implement a strategy for preserving and providing access to the American local television heritage.

TV Collections info adapted from an article by Virginia Wright.